The audacious dreamers of the mid-1800s were found west of the Mississippi. The Western
frontier meant freedom, opportunity, and a new way of life. Land was, to a certain extent, free
for the taking, so long as one could make it through the perilous voyage. An expedition filled
with deprivation, excessive heat, brutal winters, disease, and bandits. It took a courageous
individual to contemplate such a trip, and a skilled one to survive it. As a result, the towns that
were established along the way were inhabited by strong, independent souls with iron wills.
Though modern life has made most of the previously wild areas tamed and, in many ways,
indistinguishable from the cities the frontier people left behind over a century ago, Texas has
been able to maintain the frontier ethos while still embracing the benefits of modern
technologies.

Few places embody the spirit of Texas more than Port Arthur. The small pioneer town was an
important trading hub in the late 1800s. Just miles south of the Lucas gusher at Spindletop, Port
Arthur became the epicenter of the oil boom in Texas. The oil and gas industry is replete with
peaks and valleys and Elton A. Hollis III was born in a time where prosperity had left the Port
Arthur region. He was fortunate to have parents (Elton and Gloria Hollis) who were prudent and
understood the vicissitudes of life in that area; parents who as he puts it, “made hard choices to
stick to simple things and necessities, rather than trying to buy things on credit and keep up with
the latest trends.”

Port Arthur’s vibrancy was inexorably tied to the oil and gas industry and Elton grew up
surrounded by people who made a living from it. His father worked in the refinery construction
industry his entire life, just like his father before him. Hard work, dependability, and the ability
to solve problems are great qualities to have in any field, but in the oil and gas industry they are
merely the price of admission. The industry rewards those who bring those attributes consistently
and punishes those who fall short. Elton Hollis and Elton Hollis II made certain that those values
were transmitted clearly and often to young Elton Hollis III. This industry tradition, coupled with
the name legacy of his father and grandfather, gave Hollis a clear path to follow, but it also
limited his options. This limitation was partly self-imposed, since he felt the need to make his
parents proud, or at the very least not disappoint them. It was also imposed in a way by the
forces of destiny. It’s hard to fully understand how much of what we do is based on events and
mechanisms set forth by those who came before us. Perhaps this is the reason Elton considers his
parents the most influential people in his life.

Elton’s career has spanned over twenty-five years in the oil and gas construction field. During
his tenure he has embarked on several roles, including consulting, training, executive coaching,
and all facets of safety management and compliance services. His clients vary from small
business industries to industrial and commercial enterprises. It’s safe to say that from the very
first drops of oil that were ever extracted in the Port Arthur area till the present time, there has
always been an Elton Hollis providing excellent service for the community, the industry, and the
great state of Texas.

Though Hollis continues to evolve, and his roles continue to change, one thing that hasn’t
changed has been his passion for the industry, but more importantly, his passion for helping
people. Much of the ethics he learned from his parents and mentors, he is now keenly aware of
the necessity to pass them along to newer generations. The new generations come with
innovative technologies and new business philosophies. These need to be merged with the least
amount of friction to tried-and-true principles, and Elton’s job is to be a bridge for this to occur.
Subsequently, he’s always trying to keep up with the latest trends, and he is therefore constantly
learning and retooling.

Texas is not just another state of this great country, it is a distinct way of life that has marinated
in a culture based on freedom, innovation, grit, and self-determinism for over one hundred and
fifty years. These ideals exist outside of Texas, to be sure, but no where else are they lived and
understood as they are here. To be a Texan carries a certain connotation that reflects those
values. If the person is from any other state of the country, further probing might be needed to
understand their values. The avalanche of people from all over the country heading to Texas to
rediscover freedoms lost and new opportunities is clear evidence that the spirit and ideals of this
great state are working and are worth preserving.

Elton Hollis III is constantly preoccupied trying to be a good example for his kids and grandkids.
When asked about his professional accomplishments, he is quick to mention the people he has
mentored are indeed his proudest triumphs. It evident to anyone who has ever worked with him,
that Elton is a servant leader, a true professional, and a proud Texan. When those frontier people
left all safety and comfort behind to come to Texas, they left the land of Texas imbued with their
fighting essence which is fed and kept alive by Texans like Hollis. 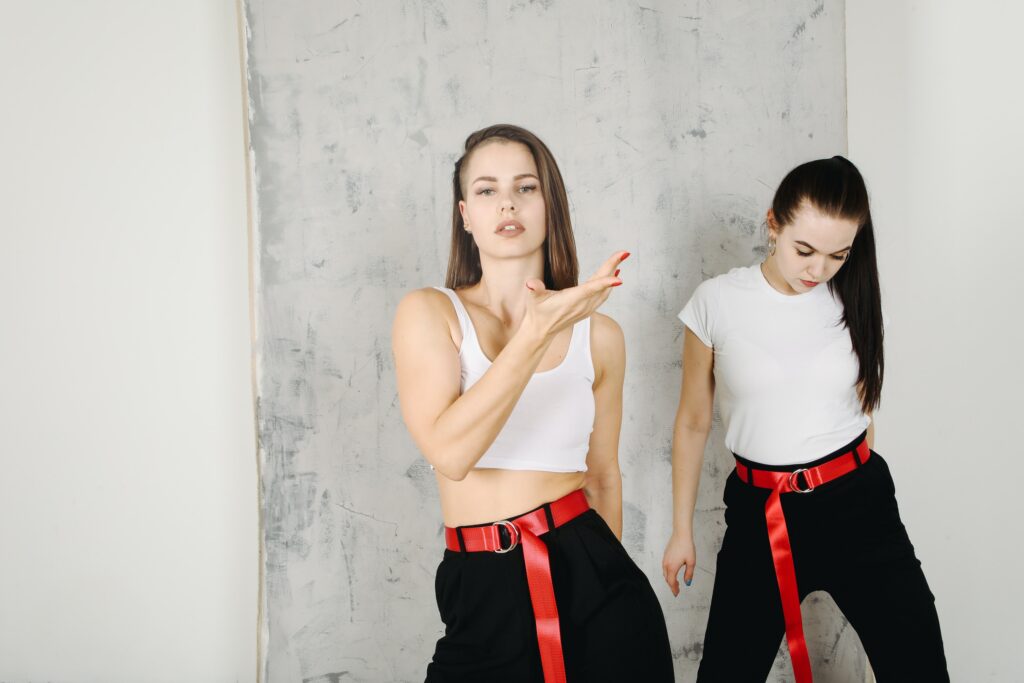 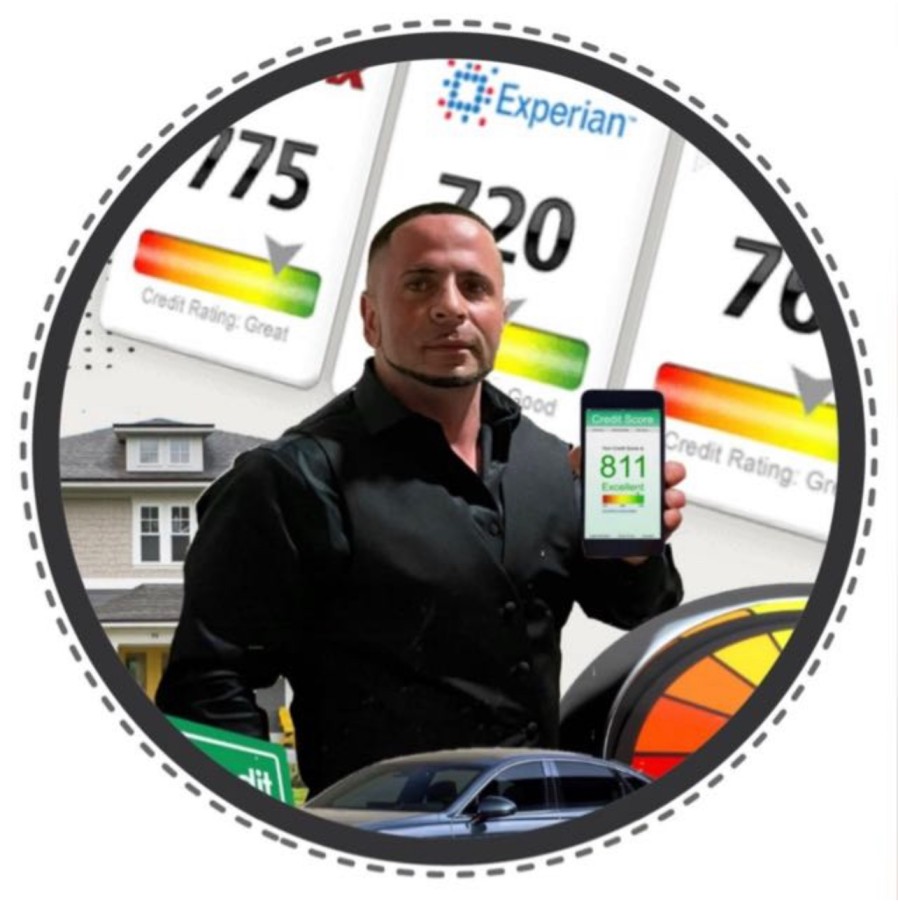